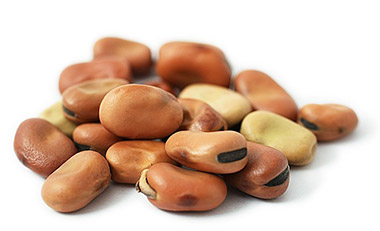 Back in 1989, Wakalex was the first company to introduce the imported beans into the Egyptian market. Since then, we have been one of the largest importers of beans in Egypt. Egypt is a huge market for beans as the main two traditional plates in Egypt are made out of beans.  We import different origins of beans such as English, French, Canadian, Latvian, and Australian. We import bulk vessels and in containers.

Wakalex is an importer of split lentils.  We import Turkish, Canadian, Syrian, Indian and Chinese origin lentils. Lentils in Egypt is widely used to make lentil soup in the winter season which is commonly consumed by Egyptians. We have our own distribution chain/system in the domestic market which enables us to distribute and allocate larger quantities in theEgyptian market. 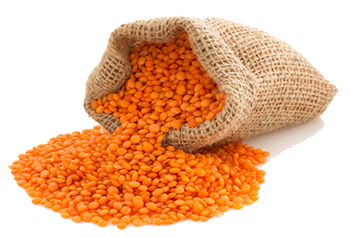 Wakalex was the the first company in Egypt to introduce imported sugar to the the Egyptian market. For more than 35 years we have been a leader in the sugar market importing regular quantities of raw and white sugar from all over the world.

Wakalex imports the finest meat quality available. Our imports are mainly coming from Brazil, EU, Argentina and Colombia . As we already have a well-structured distribution network for frozen products, we have the ability to interact with most traders, hyper markets and hotels. 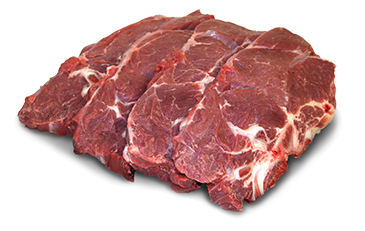 Middle East cuisines commonly use sesame seeds as an essential ingredient in their food. One of the main sweet desserts we use is Halawa, which is made out of sesame paste. Wakalex imports all types of sesame and its varieties. Quantities imported are distributed to a wide variety of Egyptian factories and wholesalers all around Egypt. We import sesame seeds from India, Sudan, Ethiopia, Mozambique and Argentina.

Our well established distribution network allows us to easily build brand recognition in the market and distribute large volumes. 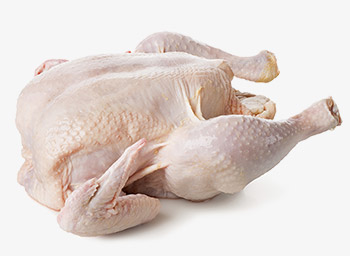 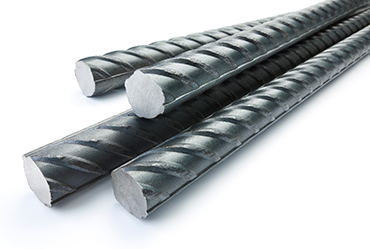 Wakalex is one of the major importers of steel bars for construction purposes in Egypt. Since 2010 Wakalex has been increasing its import volumes of steel bars, importing 180,000 tons of steel bars annually. We import steel bars from Turkey, Russia, Ukraine, Greece and China.

Wakalex imports Liver from distinguished exporters in the U.S.A, Autralia and Brazil and distributes this commodity to Wholesalers, Supermarkets and local traders in Egypt.

Liver is known for its large amount of high-quality protein, an easily absorbed form of iron, all of the B vitamins (including B12 and folic acid in significant amounts), balanced quantities of vitamin A, many trace elements and minerals including copper, zinc, chromium, phosphorous and selenium, essential fatty acids EPA, DHA. 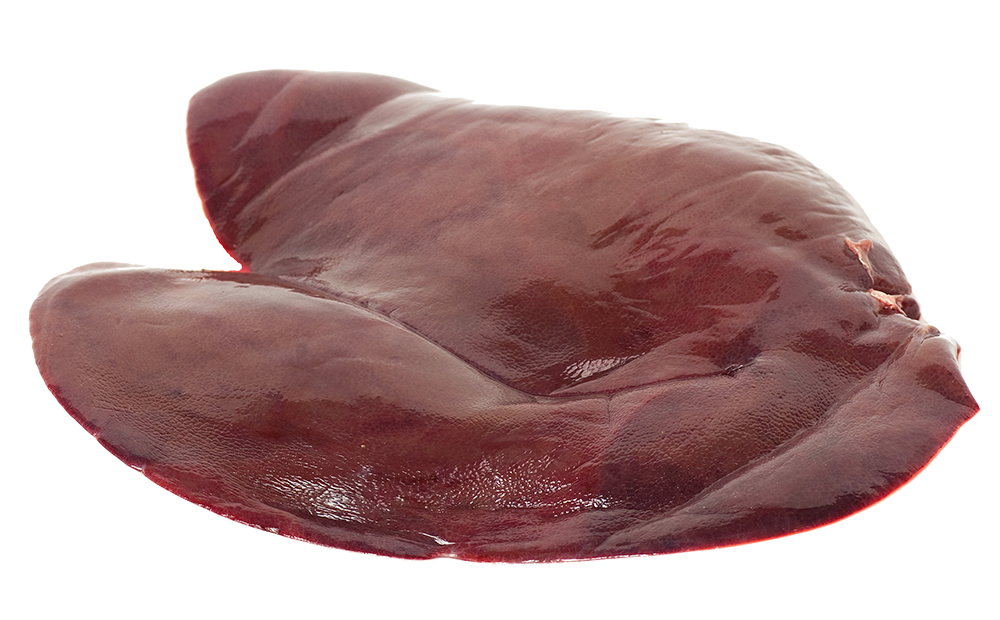